According to Fortune.com, Bill Gates claims he reads a book every week and insists it is his favorite way to learn a new topic. His enthusiasm for reading led us to create this list of books that are must-reads for any entrepreneur. 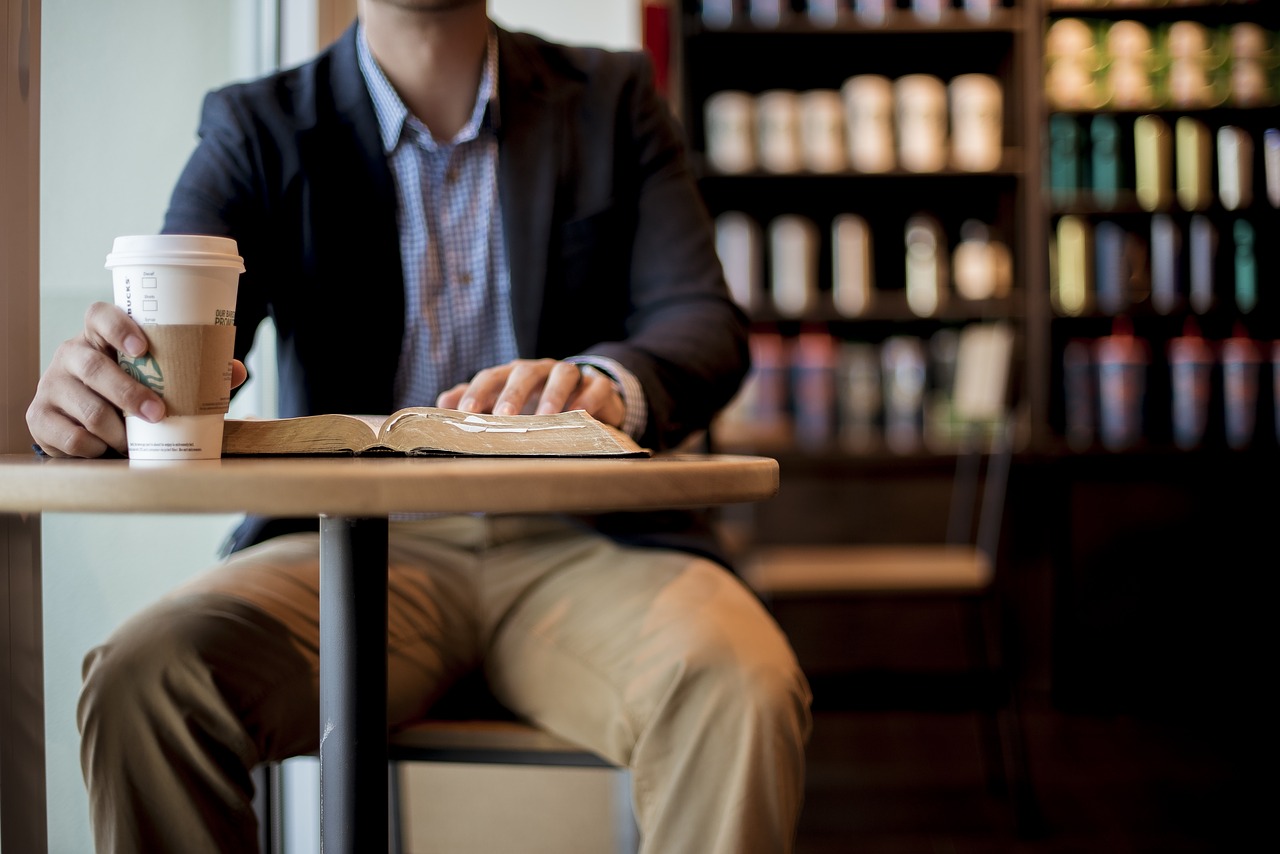 1. “The Fountainhead” by Ayn Rand

Mark Cuban, another self-made billionaire, and business powerhouse told Business Insider he believed The Fountainhead should be required reading for anyone who considers themselves an entrepreneur. The Fountainhead is a favorite among many business successes. Charlie O’Donnell, who is a partner at a successful seed stage investment fund in Brooklyn by the name of Brooklyn Bridge Ventures, says he does not know of any book that combines the entrepreneurial spirit and passion better. In the book, Ayn Rand said, “The question isn’t who is going to let me; it’s who is going to stop me,” which spoke to Mr. O’Donnell. The proof of its impact on him is showing in the financial figures. Forbes clocked the new firm at $15.1 million in worth. The endorsements of successful entrepreneurs and the financial figures speak for the book’s power to teach and inspire.

2. “The Effective Executive” by Peter Drucker

Jeff Bezos, the CEO of Amazon, has his senior managers read this book. Also, it has become commonplace among many successful CEOs to have their top managers read because one of the lessons is to emphasize the importance of executives and employees to develop a set of goals together. One part of the book known as “The Effective Executive” explores combining decision-making habits and well managed time to form productive, valuable strategies for any organization.

3. “The Innovator’s Dilemma” by Clayton Christensen

Here is another book Jeff Bezos has his executives add to their reading list. The Innovator’s Dilemma is considered one of the most influential business books in print today, and it is a top choice for several other VCs and founders. A former entrepreneur who currently teaches at UC Berkeley and several other schools continue to teach from the book and require his business students to read it.

This book is a collection of stories from successful businessmen in New York City. It is rumored that the billionaire Warren Buffet recommended it to Bill Gates in 1991. It became Bill Gates favorite book. A lot can change in 26 years, but it had a profound effect on the world’s wealthiest man.

This book is the favorite of Elon Musk. Elon Musk is a billionaire and the CEO of SpaceX and Tesla. He constantly makes a case for Benjamin Franklin being an entrepreneur whenever he speaks passionately about the book. One could speculate that Elon Musk loves the book so much because he feels a kinship with Benjamin Franklin. They are both inventors that started with nothing, and money was a backseat to science for the both of them.

The main takeaway from this book that inspired the creators of the clothing line FUBU is goal setting. The book speaks endlessly about how important it is to set goals both short and long and how they can build upon each other to create a successful business that can thrive by sticking to the formula.

7. “As a Man Thinketh” by James Allen

This book is easy to read, and it is concise. It combines those attributes to form a work of literature on what it means to be profound. It is a favorite of the executive life coach Tony Robbins. Robbins used the book to help build a successful empire, and he was an advisor to Bill Clinton and Paul Tudor Jones, a successful hedge fund manager. Robbins claims to have read the book over 12 times and used the lessons from the book during his advisement of those two powerful and influential men.

Doing Business in the Big Apple 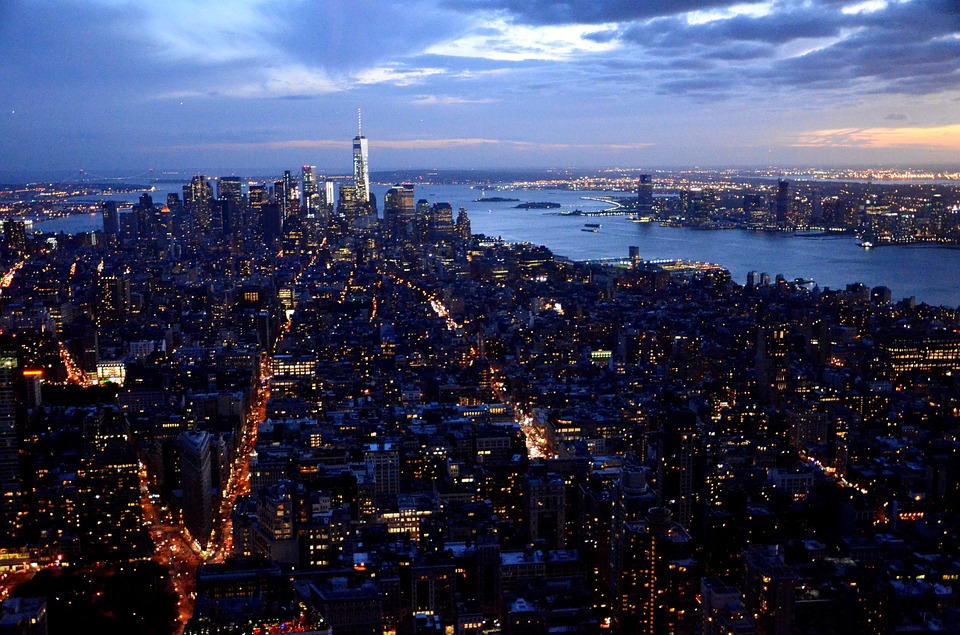 From the bustle of Wall Street to the skyscrapers in Midtown, New York City is one of the pre-eminent locations in the world for doing business. 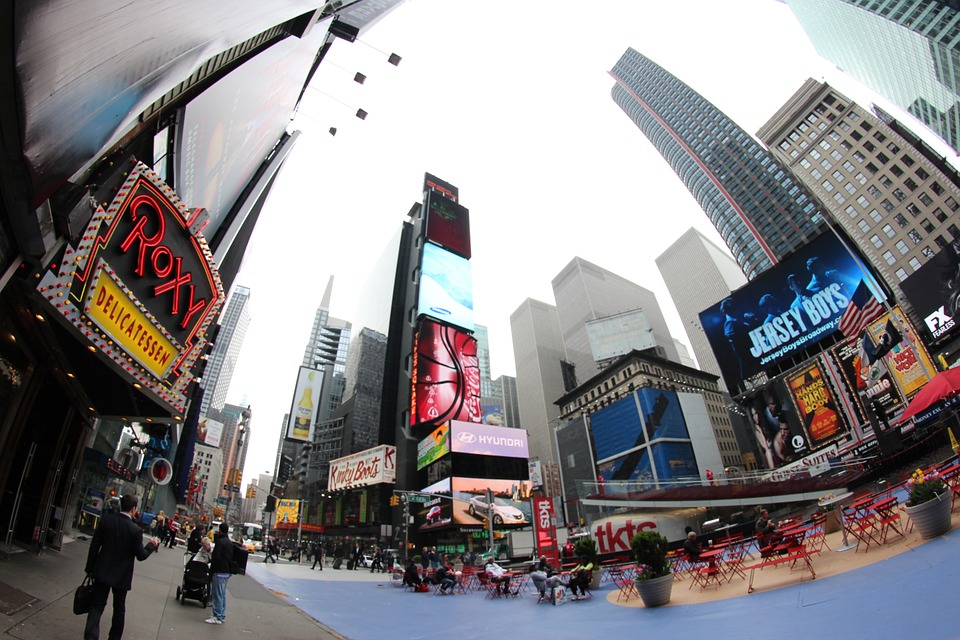 For newcomers to the city, the energy and competitive nature of the New York business world can be overwhelming. Whether you moved here to launch a new career or to develop an existing one, Money in Manhattan is a blog dedicated to helping you succeed. 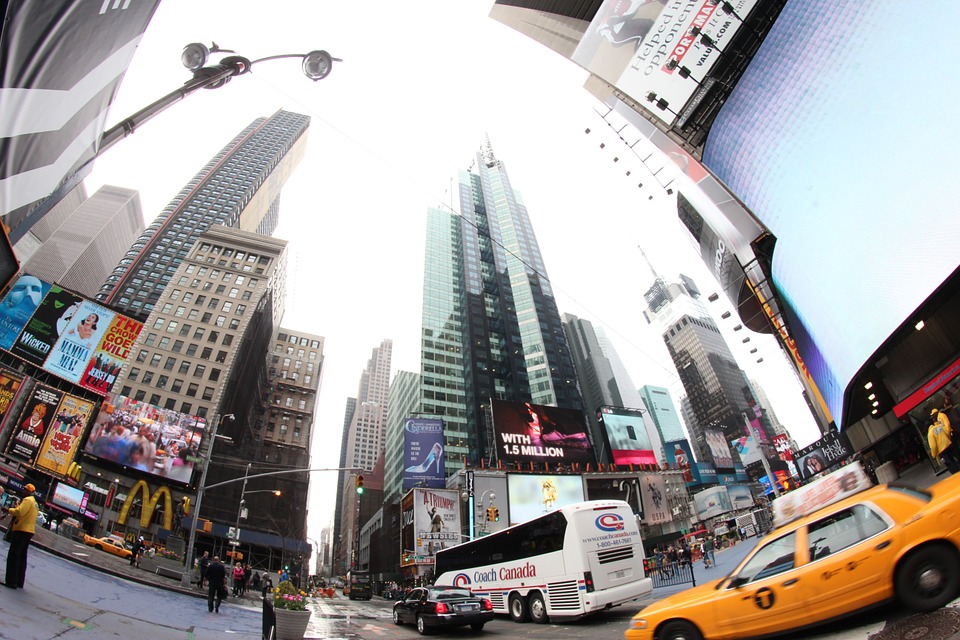 Launched in 2004 by friends who moved to New York City to work in investment banking, Money in Manhattan is a blog about doing business in the Big Apple. Here you’ll find tips on everything from interviewing for a new position to finding a business mentor to professional development.